IMPORTANT EVENTS IN THE HISTORY OF PAKISTAN

1 January 1949
The ceasefire between India and Pakistan came into effect and the first India-Pakistan war was ended. Pakistan established its control over Azad Kashmir and Gilgit Baltistan while India occupied rest of Jammu & Kashmir and Ladakh regions.

7 October 1953
Prime Minister Muhammad Ali Bogra presented his “Bogra Formula” to the Constituent Assembly which addressed the issue of the representation between East and West Pakistan in the federal legislature. 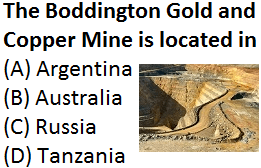