Turkmenistan has world’s fourth largest reserves of natural gas resources and needs market to export its gas. While, thickly populated Pakistan & India need energy for the development of their economy. Thus, the gas pipeline looks promising to the entire region and is an excellent addition to the energy requirement of the developing countries. The under construction TAPI pipeline would be 1,814 km long and will originate from Galkynysh gas field in the Mary Province of Turkmenistan. It will cross into Afghanistan via Herat and then it will passing through Kandahar-Chaman border into Pakistan. Where it would lead towards Quetta, Multan, and then it will enter into India via Fazilka border crossing, its final destination.

The diameter of the pipeline is 56 inch and will have capacity to transport 33 billion m3 of natural gas annually for over three decades. Afghanistan will receive 5 billion m3 per year and 14 billion m3 will be provided to each Pakistan and India. 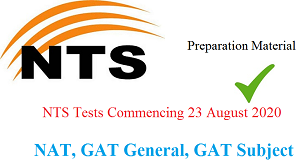 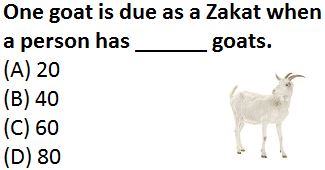