Hockey
Pakistan has been the most successful country in Hockey and has won the Men’s Hockey World Cup for four times in: 1971, 1978, 1982 and 1994. Hockey is the national game of Pakistan.

Cricket
Cricket is the most popular sport in Pakistan. And, Pakistan has won the Cricket ODI World Cup of 1992, Cricket T20 World Cup of 2009, and Cricket Champions Trophy in June, 2017. 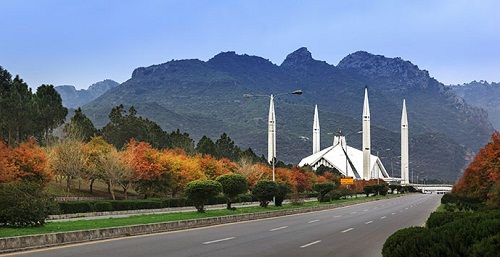 Indus Valley Civilization (Harappa and Mohenjo-Daro); one of the oldest civilizations in the world.