GSP Plus Status of Pakistan extended up to 2022

European Union on 6 March 2020 has extended Pakistan’s GSP Plus Status until 2022. The European Parliament on 11 December 2013 granted GSP Plus status to Pakistan which allowed Pakistan to export products without duties to 27 European States.

Pakistan defeated arch-rival India by 43–41 points in an electrifying final on 16 February 2020 at the Punjab Stadium in Lahore. This is the first world cup title for Pakistan. Azerbaijan, Canada, England, and Germany also participated in the event and the matches were played in Lahore, Faisalabad, and Gujrat, Pakistan.

Government of Pakistan on 12 February 2020 has introduced Citizen Protection (Against Online Harm) Act, 2020. The Act has already come into force. Under the Act, the social media networks are obliged to register their offices in Pakistan and will have to act immediately against any complain from the government.

Prime Minister Imran Khan on 31 January 2020 renamed Benazir Income Support Program (BISP) by Ehsas Kafalat Program. The BISP was started in 2009 and currently about 5.8 million families are receiving financial help of Rs 2000 per month. On 9 March 2020, PM Imran Khan launched Benazir Income Support Program (now Ehsas Kafalat Program) in Mohmand Agency KPK and said it is our religious duty to take care of the less privileged people in the country.

Prime Minister Imran Khan inaugurated the newly constructed Dry Port in Nowshera district of Khyber Pakhtunkhwa on 10 January 2020. The dry port is spread over 28 acres. The first phase with the cost of 510 million rupees is now complete, and it would be developed further with time. The construction work on the dry port was started in June 2016.

The dry port is expected to facilitate trade and economic activities in Khyber Pakhtunkhwa. It is equipped with modern loading and unloading facilities, and the shipments transported to (or from) Karachi sea-port can easily be loaded (or unloaded) at the dry port before its onward national and international transportation.

National Assembly of Pakistan passed the Pakistan Army (Amendment) Act, 2020 on 7 January 2020. The Act deemed to have taken effect from 27 November 2019. According to the 2020 amendment, Army chief and Chairman Joint Chiefs of Staff Committee can be reappointed for a tenure up to 3 years. And, the reappointment cannot be questioned in any Court on any ground.

United Kingdom’s National Crime Agency (NCA) charged Malik Riaz Hussain, a real estate tycoon, a fine of £190 million (About 38.5 billion rupees) on 3 December 2019. All of the money belong to Pakistan and will be sent back to Pakistan. The £190 million settlement was concluded after investigating Riaz’s bank accounts in UK. It is expected that the government of Pakistan will launch a large scale investigation into the matter that how the money was earned and laundered to UK. 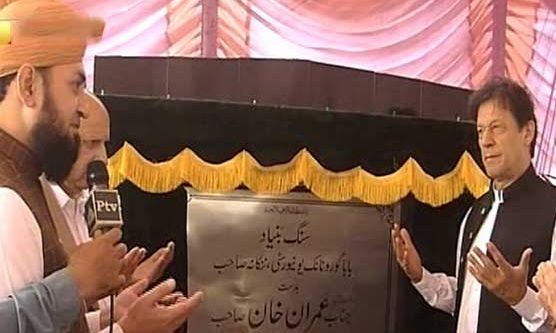 PM Imran Khan lays the foundation stone of Baba Guru Nanak University in Nankana Sahib on 28 October 2019. Earlier, CM Punjab Usman Buzdar also laid down the foundation stone of the same university on 12 July 2019. Nankana Sahib in Punjab, Pakistan is the birth place of Guru Nanak who was the founder of Sikhism and the first of the ten Sikh Gurus. The estimated cost of the university is Rs 6 billion.

Prime Minister Imran Khan launched Kamyab Jawan scheme to lend business loans to youth in Pakistan on 17 October 2019. The scheme is however basically a continuation of PM Youth Program launched in December 2013 by ex-Prime Minister Nawaz Sharif. Under the PM Youth Program (Now Kamyab Jawan Program) about 1,100,000 people have already received financial help between 2013 and 2018.

The controversial general elections were held on July 25, 2018. Pakistan Tehreek-e-Insaf (PTI) was emerged as the largest political party in the elections. However, the PTI was supported by Pakistan Army and Judiciary.

The Rise and Fall of Pakistan Stock Exchange

The five year graph demonstrates the rise and fall of Pakistan Stock Exchange (PSX). With CPEC and better economic policies, Pakistan’s economy flourished between 2013 and 2018. However, the economy suffered due to conspiracy against the sitting government and the controversial general elections in 2018. 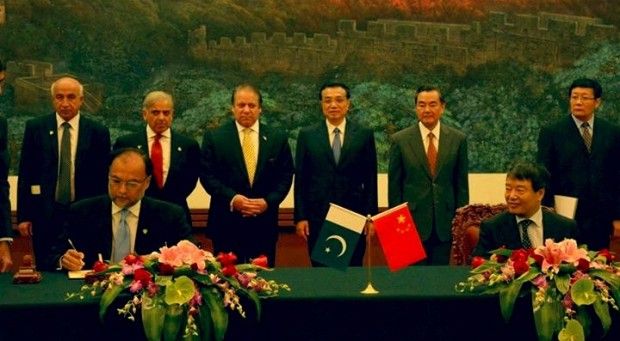 Signing ceremony of MoU between China and Pakistan on CPEC – July 05, 2013, Beijing. China Pakistan Economic Corridor (CPEC) is a series of under construction projects across Pakistan. It is an extensive network of roads, railways, pipelines, and others; connecting major parts of Pakistan with China. Read More 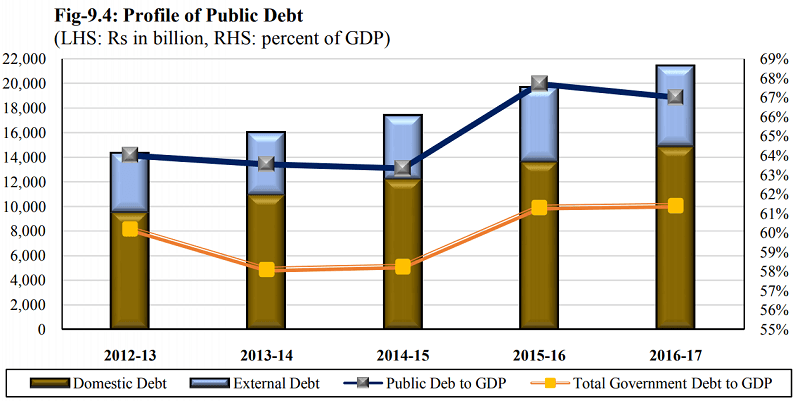 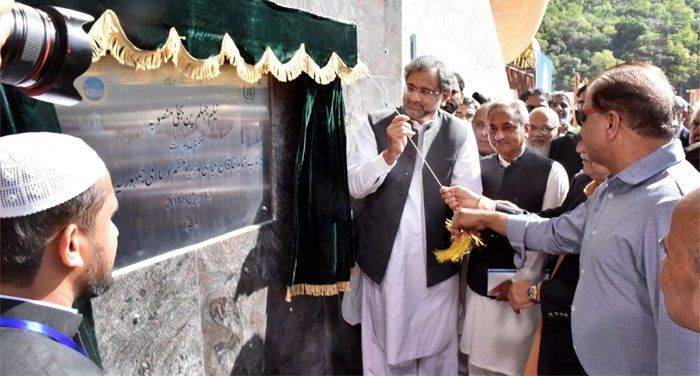 PM Abbasi inaugurated the first unit of Neelum-Jhelum project on April 13, 2018, and on July 10, 2018 the power generation from the plant was increased to 726 MW.. Read More 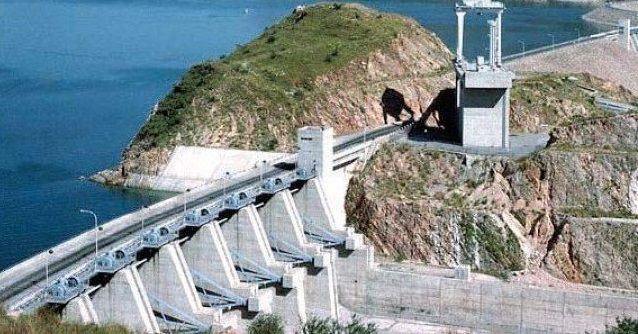 Pakistan has become a full member of SCO 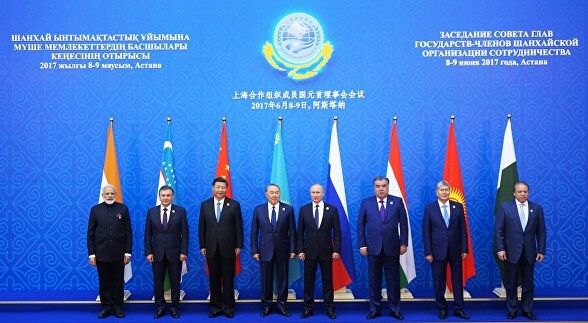 Shanghai Cooperation organization (SCO) is an international organization. India and Pakistan have become full member of the organization on 9 June 2017. Read More 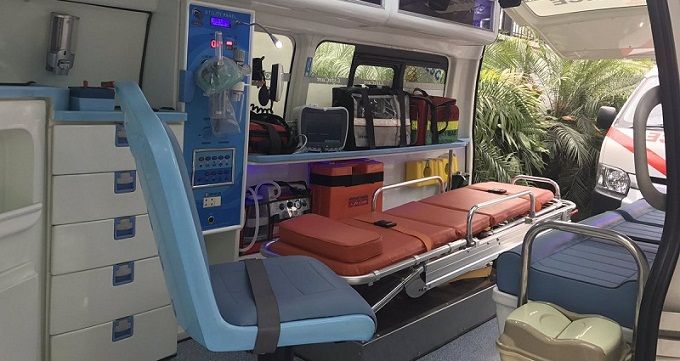